Nickel-titanium (NiTi) alloy has been widely used in medicine and dentistry due to superelasticity and shape memory (able to return its original shape). The biomedical applications of NiTi alloys include vascular stents, staples, catheter guide wires, orthodontic wires, and endodontic instruments. But the problems of NiTi alloy is it exhibits corrosion attack which results in the release of Ni and Ti ions which can cause allergy and adverse reactions in the human body, such as ulcers, burning sensation, angular cheilitis, and loss of taste. Therefore, the surface modifications and/or coatings have an important role in the surface improvement and reducing corrosion and body reactions.

Graphene, invented in 2004, is an atom-thick sheet of carbon atoms that has potential applications in dentistry and medicine. Our work is published on Scientific Reports (https://www.nature.com/articles/s41598-020-60070-x) showed the anticorrosion properties of graphene oxide (GO) coatings and graphene oxide (GO)/Silver (Ag) coatings on NiTi alloys. The Ag nanoparticles (AgNPs) were used as they have shown strong antimicrobial properties against several pathogenic bacteria and virus. The corrosion resistance of the bare NiTi and coated NiTi samples were studied by the potentiodynamic polarization and electrochemical impedance spectroscopy in a 3.5

Finally, we are thankful to the editorial and the review team of Scientific Reports for providing us with constructive feedback and chance to improve our work. We hope that the ideas presented will be useful for the biomaterials for application in the dental and medical community and a step for future works. 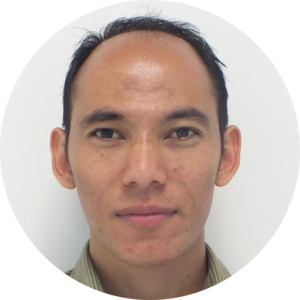