Researchers from the Institute of Physics of the Czech Academy of Sciences, Charles University, University of Nottingham, Diamond Light Source, ETH Zurich, and University of Regensburg have published in Nature Electronics their new experiment in which they succeeded to write information into an antiferromagnet by femtosecond-laser pulses. For a non-expert, these are hardly imaginable scales. For comparison – a femtosecond and a second are separated by fifteen orders of magnitude which is about the same as the number of orders between a second and the age of the universe. Moreover, their antiferromagnets behave like elements forming a human brain – neurons – rather than conventional digital devices. Does it mean that we can now construct a lightning fast artificial brain?

The work is a follow up of an experiment published by the team in 2016 in Science. The experiment was a first demonstration of the utility of antiferromagnets for storing data in a microelectronic device. At the time, the researches succeeded in writing information into the antiferromagnet by electrical pulses of a 100 millisecond length. Now they managed to shorten the writing time trillion-times and, simultaneously, to exceed by many orders of magnitude the limit of today’s semiconductor or ferromagnetic memories.

Antiferromagnets do not stick to a fridge

A ferromagnet is the commonly known type of magnet used in computer hard drives or magnetic memory chips, and well known to us as the thing that sticks to a refrigerator. Antiferromagnets may seem as a mere curiosity as their crystal lattice is arranged in such a way that a nano-magnet sitting on one atom points in one direction while on the neighboring atom it points in the exactly opposite direction. On the outside, their magnetism is therefore invisible – they do not stick to a fridge. Surprisingly, however, magnetic crystals tend to order much more frequently in the antiferromagnetic rather than the ferromagnetic way.

By focusing over the past 3000 years almost exclusively on ferromagnets, people might have ignored most of the possibilities hidden in magnetism. One of those possibilities could be the solution to the basic limitation of today’s computers - a problem connected with the separation between the memory and the processing parts.

Can we now construct a lightning fast artificial brain?

In our brain, in contrast, we have these two functions integrated in a dense network of logic-in-memory neurons. Antiferromagnetic components can, like neurons, not only store information, but also count the number of writing pulses received by the neuron and process the time-delay between the pulses. This suggests that it indeed should be possible in the future to construct the lightning fast artificial brain.

There is a catch, however. On one hand, it is now in principle possible to make an artificial neuron which is about twelve orders of magnitude faster than the neuron in our brain. On the other hand, for a long time we will likely not be able to construct a densely interconnected network of hundred billions of such neurons. The maze of neurons which gives the human brain its so far unrivalled ability – consciousness. 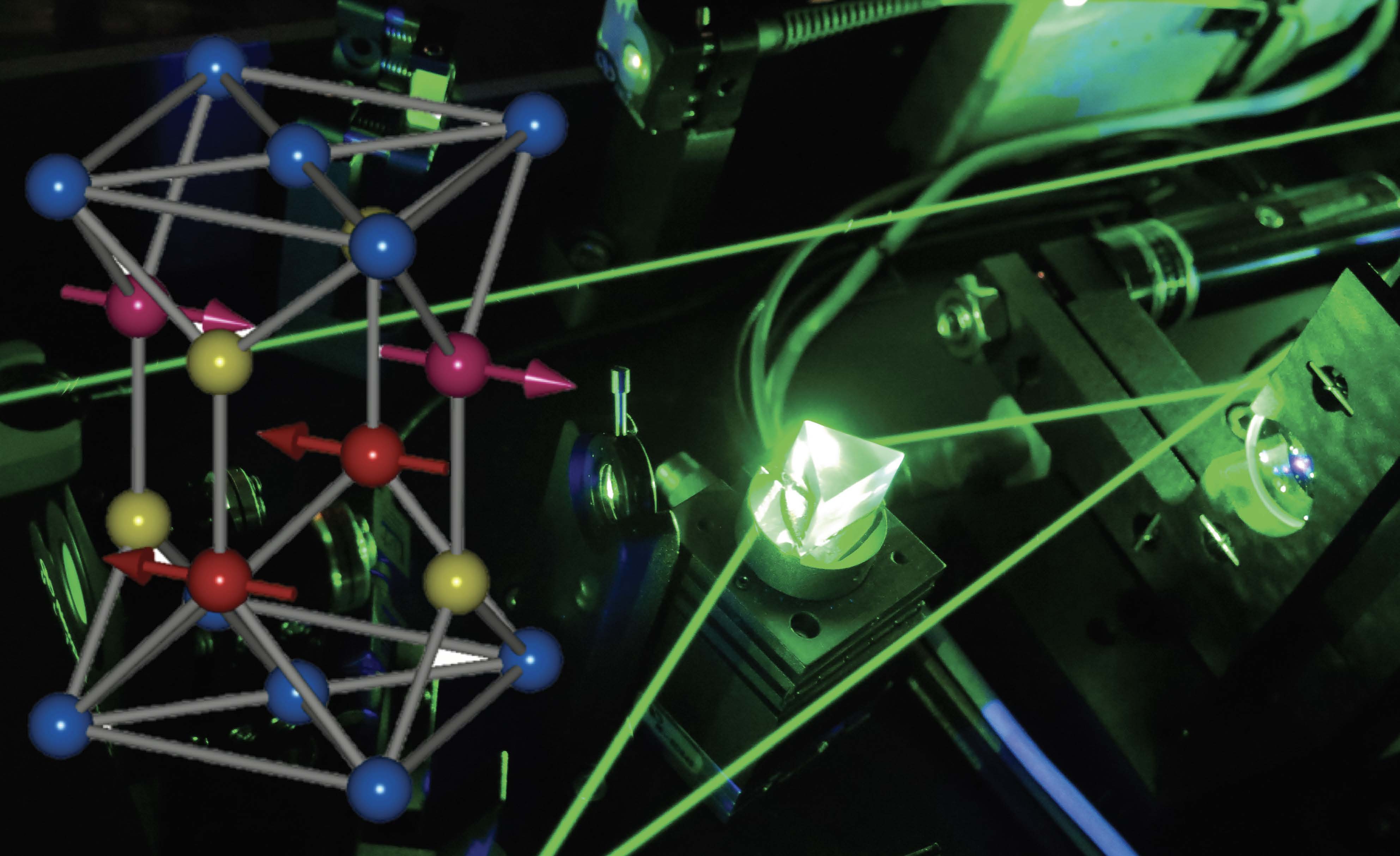 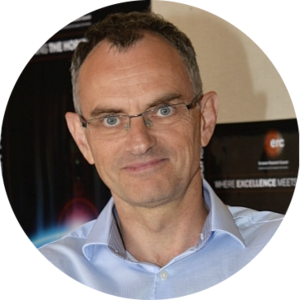 Prof., Institute of Physics, Czech Academy of Sciences and University of Nottingham, UK