Micro-robots perform a Mexican wave to move fluid like biological cilia. Could this be a step to multiplexing diagnostic tests?

+1
Matthew Bryan and 1 other See all
Lecturer in Micro- and Nano-Electronics, Royal Holloway, University of London
Follow 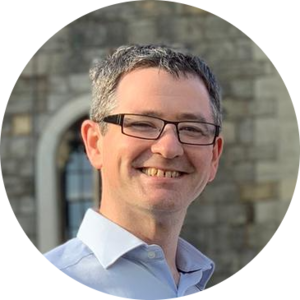 Lecturer in Micro- and Nano-Electronics, Royal Holloway, University of London 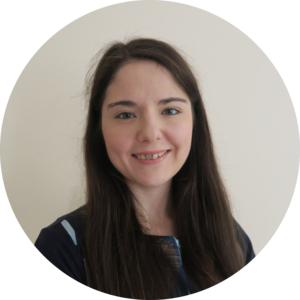 During the current COVID-19 pandemic, the public have become acutely aware of the benefits of devices that can quickly diagnose disease.  The fastest devices work by using lateral flow (capillary action) to move fluid over reagents to test a fluid sample for a specific condition.  This is great if all that matters is whether or not someone has a particular disease, such as COVID-19, but what if the patient’s cough is the symptom of another disease?  In the ideal world we would have a device that could actively pump the sample over different sensors to test for multiple conditions simultaneously, without needing an increased volume of sample or several separate tests.  However, pumping a droplet of fluid through a network of microscopic channels is challenging because of frictional effects: effectively the size of the channel makes the fluid behave as if it were very viscous.  For example, pumping water can feel like trying to pump honey.  A curious consequence of this is that symmetry in the pumping cycle can actually inhibit flow, so a key challenge is avoiding returning a fluid to its original state as the pumping cycle restarts.

We approached this problem after creating microscopic robots that could be made to swim using a magnetic field.  Such robots have been of interest to the scientific community for many years, with some groups able to load their designs with drugs and guide them to deliver drugs to specific locations. Our work initially began working on swimming robots that used two magnets with different properties to generate propulsion and, as we later discovered, fluid flow when the robot was held still.  However, restraining a microscopic robot without damaging it is not an easy task, so we began looking for more practical ways of generating flow at the microscopic level.

For now, incorporating the robot inside a practical microfluidic system that can test for multiple diseases still remains a challenge.  However, the demonstration of a fluid pumping mechanism indicates that could form part of point-of-care diagnostic device in the future.  Importantly, changes in mechanical behaviour can be controlled lithographically, making the principles behind the robot compatible with mass production methods.

Lecturer in Micro- and Nano-Electronics, Royal Holloway, University of London