The discovery of third-order nonlinear Hall effect:  I first learned about the second-order nonlinear Hall effect in WTe2 from a group meeting at beginning of 2019. I was attracted by the interesting phenomena of “injecting first harmonic current and receiving second harmonic voltage”, and started to try whether I can repeat this effect with a thick MoTe2 flake. But the results turned out to be a bit disappointing: the second-order Hall signal was very small. Then I discussed with Zhaowei Zhang, a Ph.D. student in our group, who helped me build the measurement setup, trying to find out whether there was something wrong that influenced the second-order signals. We could not find any problem with the setup, while during the discussion I suddenly came up with an idea and asked Zhang: how about testing other orders? I suppose he had thoughtful thinking before he said: why not! Then we measured other order signals and surprisingly found the third-order signal was strongest. Neither of us could understand this then I reported it to my supervisor, Prof. Weibo Gao, and he suggested me to carefully check the measurement circuit again and repeat this measurement in other samples. After many verification experiments, we finally confirmed that this phenomenon is not an accident.

Revealing the mechanism of third-order nonlinear Hall effect: soon after we achieved reliable experimental data, Prof. Gao had a discussion with Prof. Shengyuan A. Yang, a theoretical scientist who has been collaborating with our group, seeking theoretical support on the mechanism of this effect. Coincidentally, we found Prof. Yang is one of the scientists who have the best understanding of the third-order nonlinear Hall effect, as similar transport theory had been predicted years ago in one of his previous papers [Phys. Rev. Lett. 112, 166601 (2014)]. In later discussions, Prof. Yang introduced the concept of “Berry-connection polarizability tensor” and his understanding of the theoretical model to us.

Protecting the samples: the humidity in Singapore is very high, which results in high humidity even in the lab. As MoTe2 is not a very stable material, although all the air-expose processes were minimized and conducted quickly, the successful fabrication of high-performance devices was hard. I believe totally more than 100 devices were fabricated and tested in this work to achieve reliable data. Also, the plasma etching equipment in our department was down when we planned to use it. Another available machine is at a shared laboratory in the National University of Singapore, so some samples had to travel several hours for plasma etching. I always worried the samples would degrade although they were carefully encapsulated, while luckily, they were always fine. 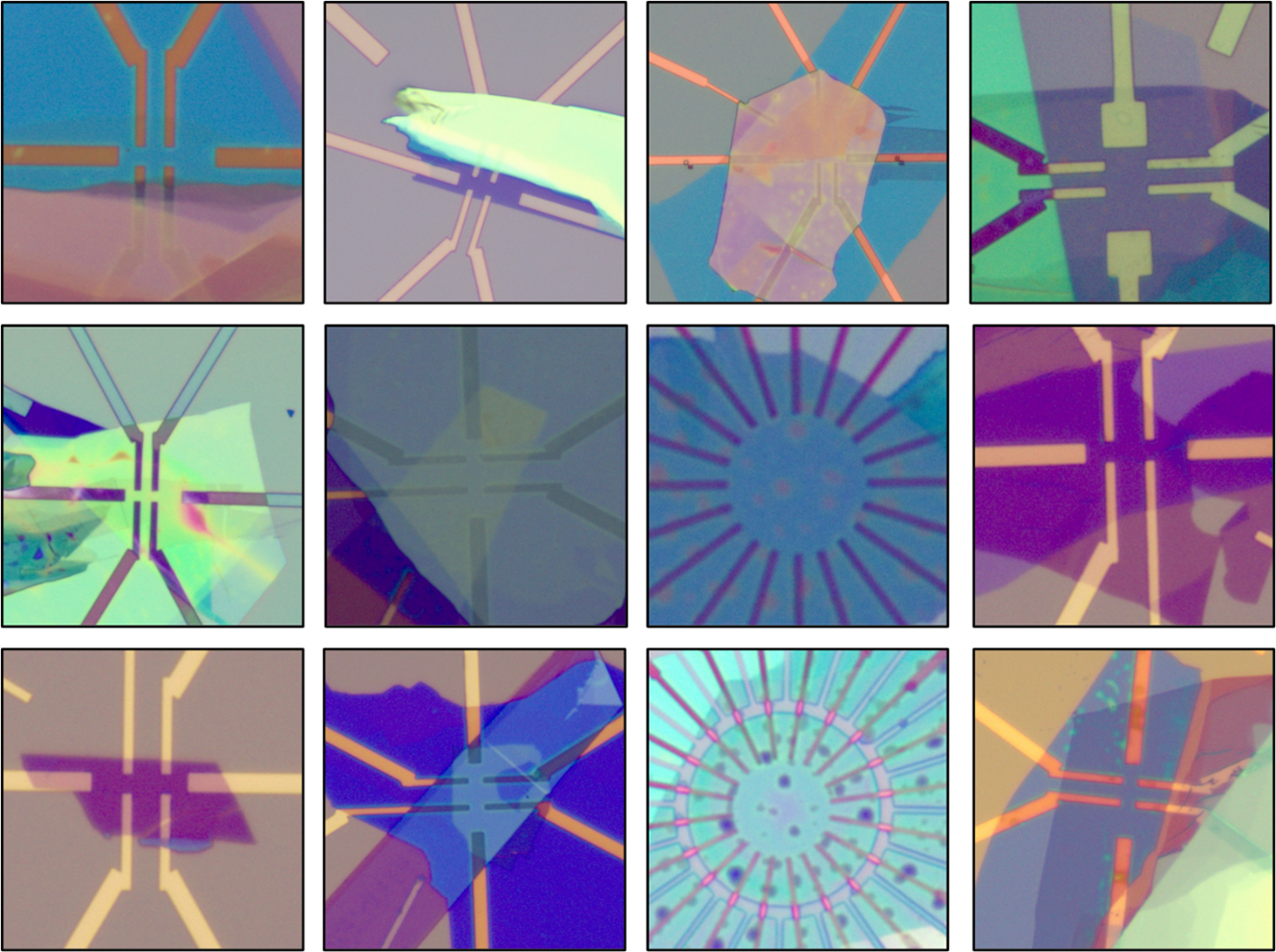 Figure 1: Optical images of some devices.

Something else I would like to say: every colleague in the author list contributed extensively to this work, that is how we could accomplish this publication, I sincerely appreciate that. Furthermore, I would like to give special thanks to Dr. Huiying Liu, who has conducted abundant theoretical calculation work.