Bridging the Gap between Halide Perovskites and Two-dimensional Semiconductor Heterostructures

Fortunately, I got the chance to join Prof. Letian Dou’s group (Davidson School of Chemical Engineering, Purdue University) as a postdoc research associate in 2017 and began to work on two-dimensional halide perovskites. Till now, halide perovskites have gained great success in optoelectronic devices including solar cells and light-emitting diodes. Considering halide perovskites are a class of semiconductors with high photoluminescence quantum efficiency, great tunability in structure and properties, high defect tolerance, and solution processability, we believed halide perovskites would provide us a great material platform and plenty of opportunities to explore additional applications beyond solar cells and light-emitting diodes, such as transistors and memory devices.

Overall, these findings represent critical fundamental insights into the stabilization of halide perovskite semiconductor materials and provide a new materials platform for future applications such as complex and molecularly thin superlattices, devices, and integrated circuits. 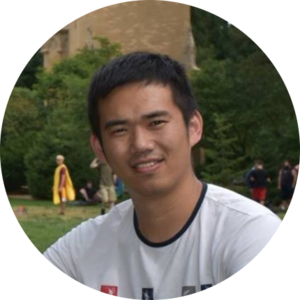