The theoretical discovery of a Walker-like domain wall (DW) process in layered antiferromagnets (AFM) reveals that a proliferation of DW-pairs can give rise to a DW-based network from an isolated texture moving at relativistic speeds. 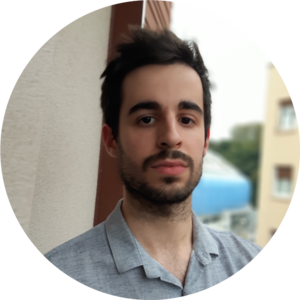 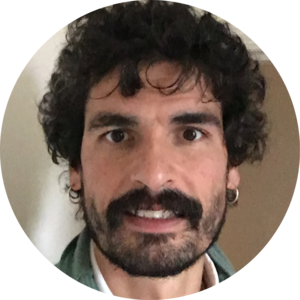 Magnetization dynamics of topologically-protected magnetic solitons in long-range magnetically ordered media has attracted the attention of the scientific community for nearly a century, since the nonlinear Landau-Lifshitz differential equations predicted their existence. Historically, efforts in this direction have been focused primarily on ferromagnets (FM), due to the possibility of easily manipulating them through external magnetic fields or spin-polarized currents. The simplest topological magnetic texture is the DW, which is known to be prone to show inherent instabilities in FM above a certain value of the driven mechanism, which is known as Walker breakdown (WB). This phenomenon constitutes a problem in the implementation of reliable technological applications due to the related decrease in the speed of the soliton. Several alternatives have been proposed to circumvent this undesired dynamics based on modifying the geometry of the magnetic system. For the moment, the most promising alternative was relying on AFM DW due to the extra stability conferred by the AFM exchange interaction, which was expected to result in the complete deletion of the WB regime of motion in these materials. Additionally, due to the Lorentz invariance of the dynamic equations in AFM, the speed would only be limited by the maximum group velocity of the magnons of the medium. Interestingly, other systems such as non-magnetic periodic crystal structures can host topological entities such as dislocations, which are characterized through the quantized topological invariant known as Burgers vector. In this type of media, in the presence of small stresses, the crystal defect presents a quasilinear relationship between its velocity and the external stimulus. However, for high strains, the phonon-based sonic barrier of the medium can be exceeded by the dislocation by means of the nucleation of mother-daughter secondary kinks with opposite Burgers vectors, preserving the overall topology of the system.

In this context, it would be very appealing to investigate the behavior of AFM solitons under high amplitude excitations to try to replicate what has already been exposed in dislocation theory. To do this, we begin by characterizing the relativistic dynamics of the AFM DW in Mn2Au combining analytical calculations and atomistic spin dynamics simulations (ASDS) to validate the current theory. The next step was to provide the system with enough energy to nucleate additional magnetic textures. The outcome from the ASDS could not be better, as we could clearly see how the initially moving DW was able to nucleate two additional DW, preserving the overall topological-invariant winding number of the system. This phenomenon resembles to the WB in FM for the vortex-core reversal process, where a vortex-antivortex pair is generated. However, in this case the subsequent dynamics after the breeding process is of a completely different nature. While the primal DW seed remains stuck next to one of the nucleated DW, the other generated DW propagates at supermagnonic speeds, exceeding the maximum magnon group velocity of the medium. Moreover, the nucleated moving DW also enters into the spin analogue of the Cherenkov effect. In light of this striking results, we needed to extend the current theory to account for these observations. The next question we asked ourselves was whether many nucleation processes could be obtained by modifying the excitation magnitude. Under this assumption, we observed how a cascade of nucleations occurs, where each nucleated supermagnonic DW acts as a new seed to give rise to a new pair of magnetic textures, which results in a DW-lattice (see Figure). This system has helped us to consider numerous phenomena with deep roots in fundamental physics, such as relativistic dynamical process and effects such as the spin Cherenkov radiation. A potential application of the DW-network in spintronics could be in the field of information processing, where a certain information could be encoded in a particular pattern of the DW-lattice. 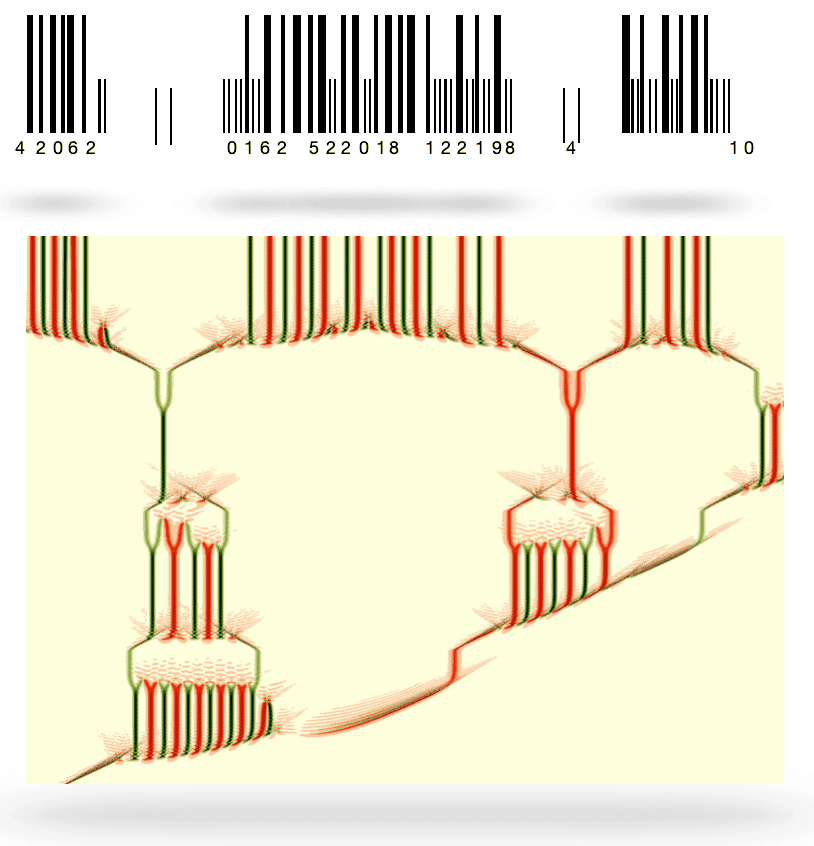 Figure: Illustration of how a DW-network generation through a single DW seed can give rise to a pattern which could encode information.

If you want to know more about our work, please access the full paper in Communication Physics here: Walker-like domain wall breakdown in layered antiferromagnets driven by staggered spin–orbit fields