Current-induced spin-orbit torque is a promising candidate to control the magnetization of ferromagnetic materials. We demonstrate a way to suppress the field-like term that hinders the magnetization switching, leading to a high switching efficiency with an extremely low switching current density.

Spin-orbit torque (SOT) magnetization switching, which is induced by a spin current generated by a charge current, is a promising phenomenon that can be used to drastically improve the performance of spintronic devices, such as magnetoresistive random access memory. In the conventional SOT systems, there are usually two functional layers, one of which is a ferromagnetic layer and the other is a paramagnetic layer with a large spin Hall angle to generate spin current and inject it into the adjacent ferromagnetic layer. The spin current then exerts a torque on the magnetic moment to reverse it. Therefore, the switching efficiency should be strongly limited by the interface quality and the spin injection process across the interface. In our previous study, we achieved a highly efficient full SOT magnetization reversal in a (Ga,Mn)As single layer with perpendicular magnetization by applying a very low current density (Jc) of 3.4×105 A cm-2, which is two orders of magnitude smaller than that required in the conventional SOT systems [1].

Among spin-orbit torques, damping-like torque (DLT), sometimes called anti-damping torque, assists the magnetization switching, and field-like torque (FLT) sometimes resists it by pushing the magnetization toward the in-plane direction, raising the level of the current required to fully switch the magnetization. However, the strength of FLT cannot be controlled because FLT is thought to be intrinsic to materials. Our paper [2] addresses the question: Can we further increase the SOT switching efficiency by suppressing the FLT while maintaining the structural simplicity of the (Ga,Mn)As single layer?

(Ga,Mn)As is a unique ferromagnetic semiconductor, where the local manganese concentration has a gradient in the direction perpendicular to the film due to the segregation of manganese atoms near the surface, resulting in a non-uniform current distribution (the current mainly flows near the top surface) and generating a current-induced magnetic field as shown in Fig. 1. Therefore, we considered introducing a current-induced magnetic field torque to suppress the contribution of FLT and enhance the SOT switching efficiency. We experimented some ways to induce an appropriate effective magnetic field to efficiently suppress the FLT and we found that it is crucial to carefully control the current direction and the thickness of the (Ga,Mn)As thin film. By flowing a current along the [110] direction in a 15-nm-thick (Ga,Mn)As single layer, the undesirable field-like torque got significantly suppressed, leading to a successful magnetization switching with an extremely low switching current density Jc of 4.6×104 A cm–2, which is the lowest current ever recorded for this kind of process and two to three orders of magnitude smaller than Jc in conventional metallic bilayer systems. 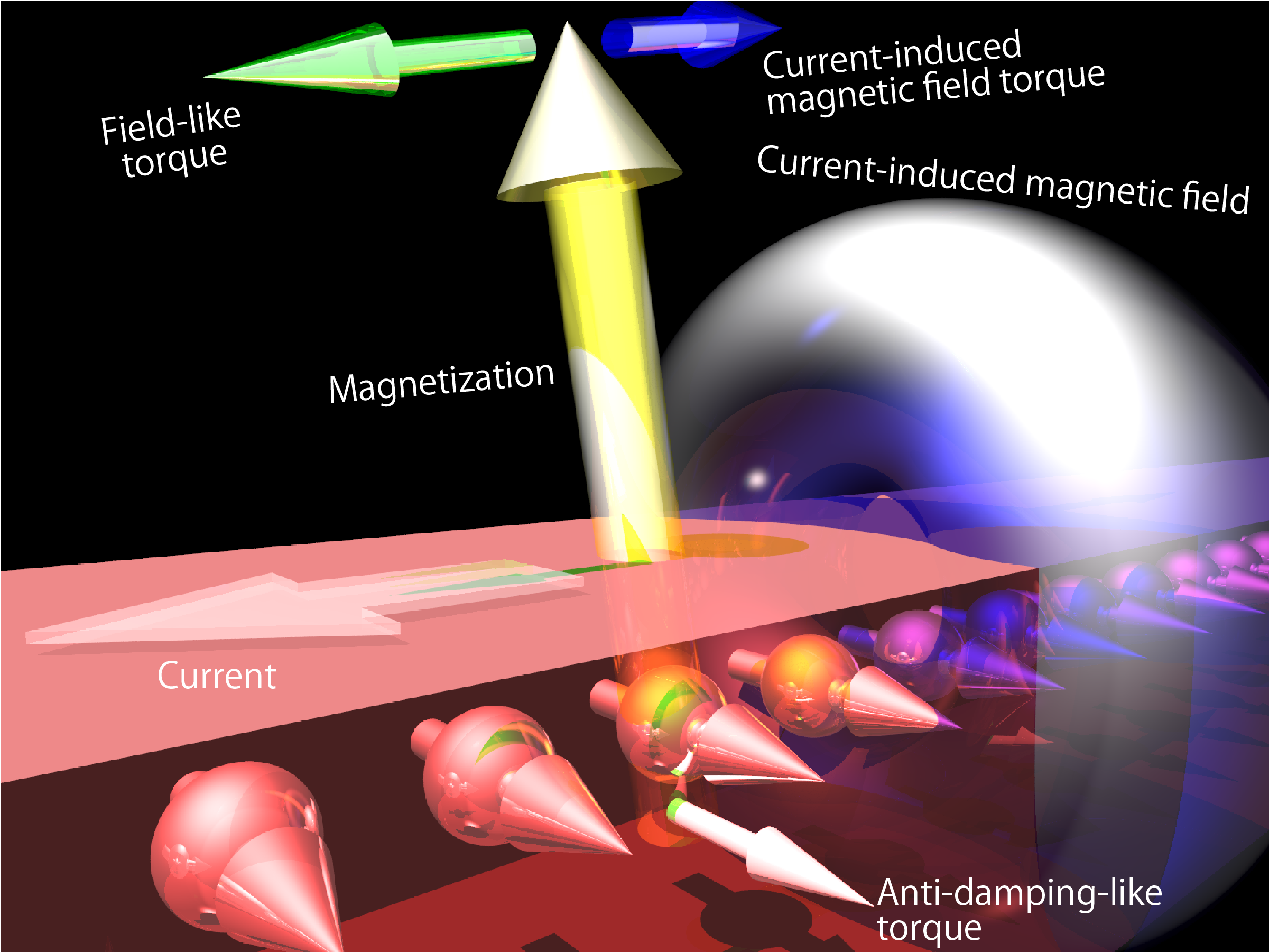 Fig. 1 Nonuniform current distribution and suppression of the FLT by current-induced magnetic field.

For more information, please see our recent publication in Nature Electronics: Suppression of the field-like torque for efficient magnetization switching in a spin-orbit ferromagnet. 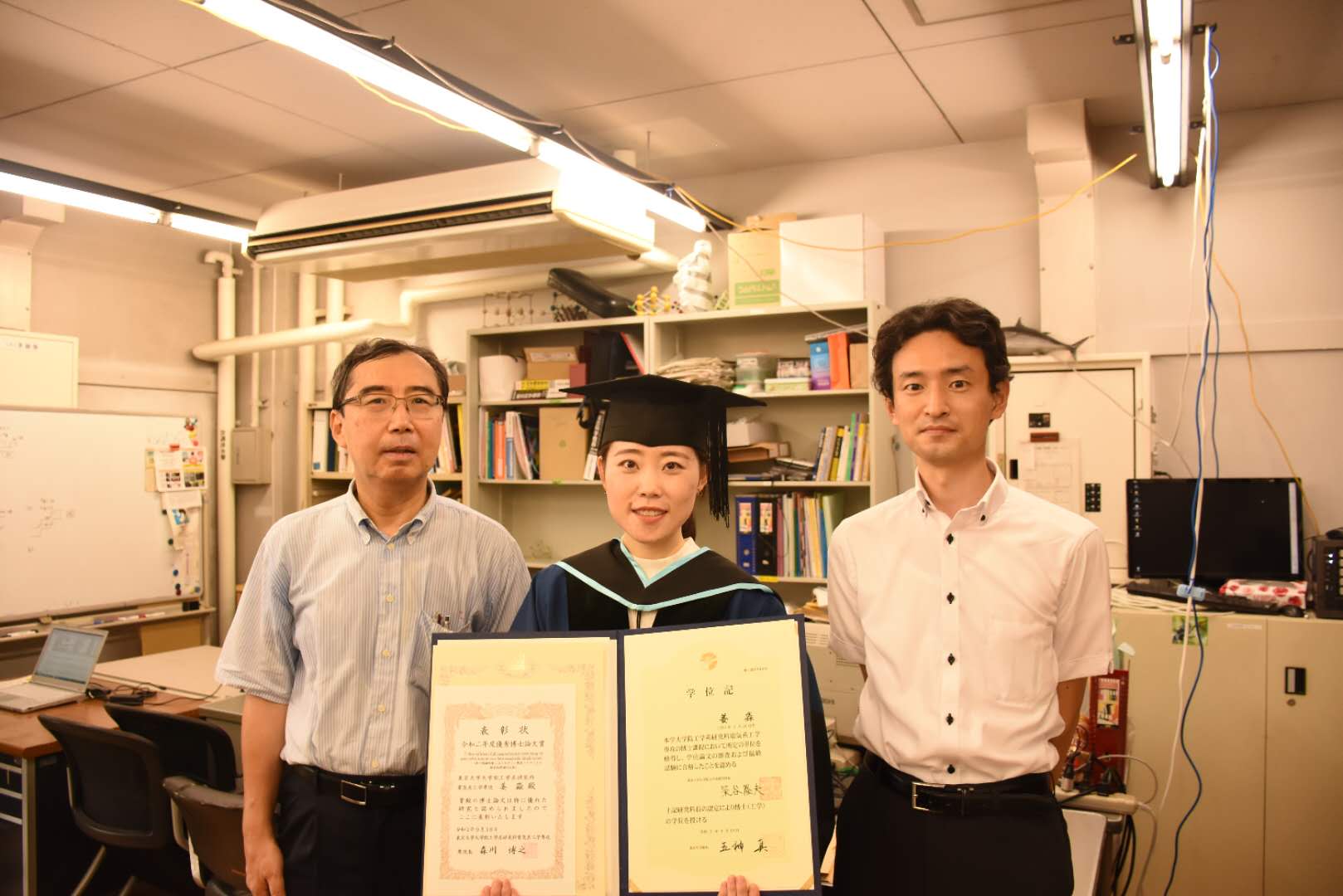 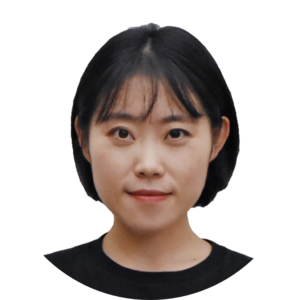 Postdoctoral Scholar, The University of Tokyo