An ultrathin sensor of less than 2.5 µm with which measurement of various vital parameters as well as energy harvesting is possible - we achieved this and described it in detail in our paper.

By "we" I mean the extraordinarily successful collaboration of Osaka University in Japan (lab of Prof. T. Sekitani, group leaders Dr. T. Uemura and Dr. T. Araki) and JOANNEUM RESEARCH Materials in Weiz, Austria (group: Hybrid Electronics and Patterning led by Dr. B. Stadlober). For two years 2 researchers (Andreas Petritz and I, Esther Karner-Petritz) from Dr. B. Stadlober's group had joined the prestigious laboratory of Prof. Sekitani. What initially started as a small idea became a life experience not to be missed. In this two years several goals were achieved and we can now present some of them in this paper.

It has been known for a long time that the piezoelectric material P(VDF:TrFE) has excellent sensing properties, therefore the idea soon came up to develop an ultrathin, almost imperceptible sensor on a special biocompatible parylene to measure various vital parameters. Thanks to the great experience of Prof. Sekitani's laboratory in the production of peelable ultrathin layers, the first sensor with a total thickness of less than 2.5 µm could soon be produced and tested. Great thanks goes also to Philipp Schäffner, also a member of the B. Stadlober's group, whose FEM simulations lead to a better understanding of the behavior of these thin sensors. As especially the low layer thickness was a novelty for us the sensors were characterized and tested in detail, but not all sensors made it to the test stage due to spiky tweezers etc.

Already the first tests showed a very high conformability to different shapes as well as an extremely high sensitivity even to smallest pressure changes, which allowed to successfully measure vital signs. In combination with a wireless device of only 5.6 mg weight (see Fig.1a), it was possible to determine not only the pulse rate/variability but also the AI factor (augmentation index), which gives information about the elasticity of the human blood vessels. By attaching at least two sensors at a defined distance, it was also possible to measure the pulse wave velocity and determine the resulting blood pressure. Since this kind of medical application was new terrain for A. Petritz and me, we were very happy about the promising results we obtained and were able to take an important step towards an energy self-sufficient comfortable health patch, which allows a cuff-free (non-invasive) measurement of blood pressure, heart rate as well as the AI index in real time and thus is able to detect lifestyle-related diseases like heart disease, signs of stress and sleep apnea, at an early stage.

As a result of the high sensitivity of up to 1.3 nC/N, the sensor has also been successfully used as an energy harvester or PENG (piezoelectric nanogenerator). In a testing series, the sensor was placed on a pre-bent rubber and fixed in a self-made rail. For this purpose, parts of the tensile tester were converted to get a defined measurement setup. In these two years, we really did a lot of experiments, but none of them was as exhausting as these experiments with the rail and the lab colleagues gave us often questioning looks. But it was very nice every time when the lab colleagues were happy with you, when enough energy was generated for harvesting and my rail was also tested briefly by 2 colleagues. Additionally to mention is that we could increase the yield enormously by stacking several sensors on top of each other. Organic rectifiers (OFET architecture) were also fabricated to rectify the currents, even on ultra-thin parylene (see Fig. 1.b). Designing the shadow masks for these rectifiers was the most "painful" experience for my arm/shoulder in this 2 years - because as an absolute mask design novice I drew everything without the cell function in K-Layout and everyone who knows K-Layout, knows how tedious that is then. In summary, with this ultra-thin "energy-harvesting" module, consisting of the piezoelectric nanogenerators (sensors), the organic rectifier circuit and the capacitor, it was possible to generate enough energy to power four LEDs. 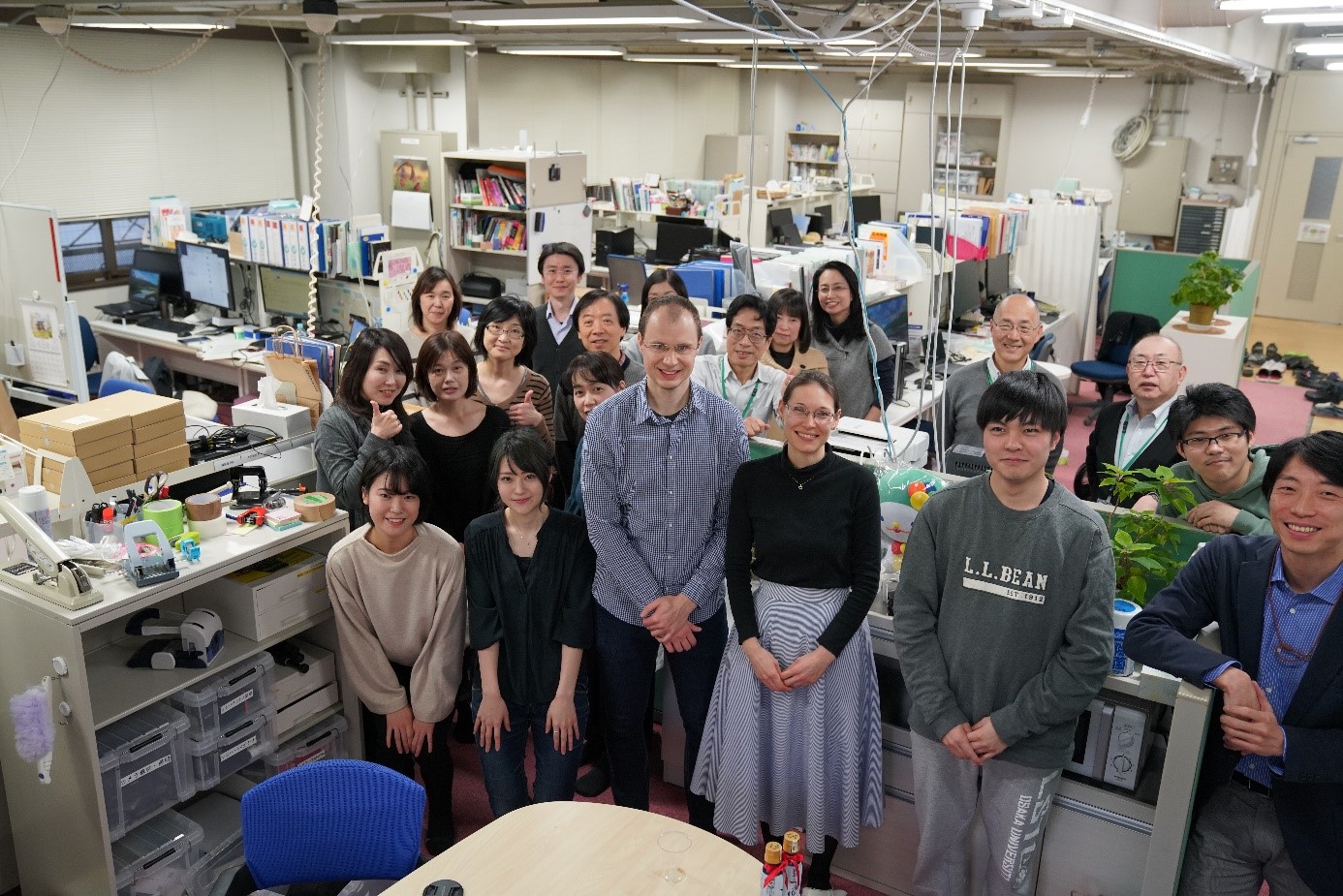 Figure 2. Photo from our farewell from the lab of Prof. Sekitani. Credit: Osaka University

Finally a big thank you to everyone who contributed to this work, especially to Dr. Stadlober for the many, often very long and fruitful discussions as well as for visiting us in Japan, to Prof. Sekitani for his continuous support and the opportunity to work in his great lab, and last but not least to all members of Sekitani lab (many are shown in Fig.2) who made our 2-year Japan adventure so memorable.

If you are now curious to read more about the outcomes of this collaboration - please refer to our article published in Nature Communications:

Using metals to master the Sun 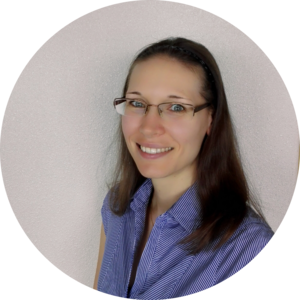