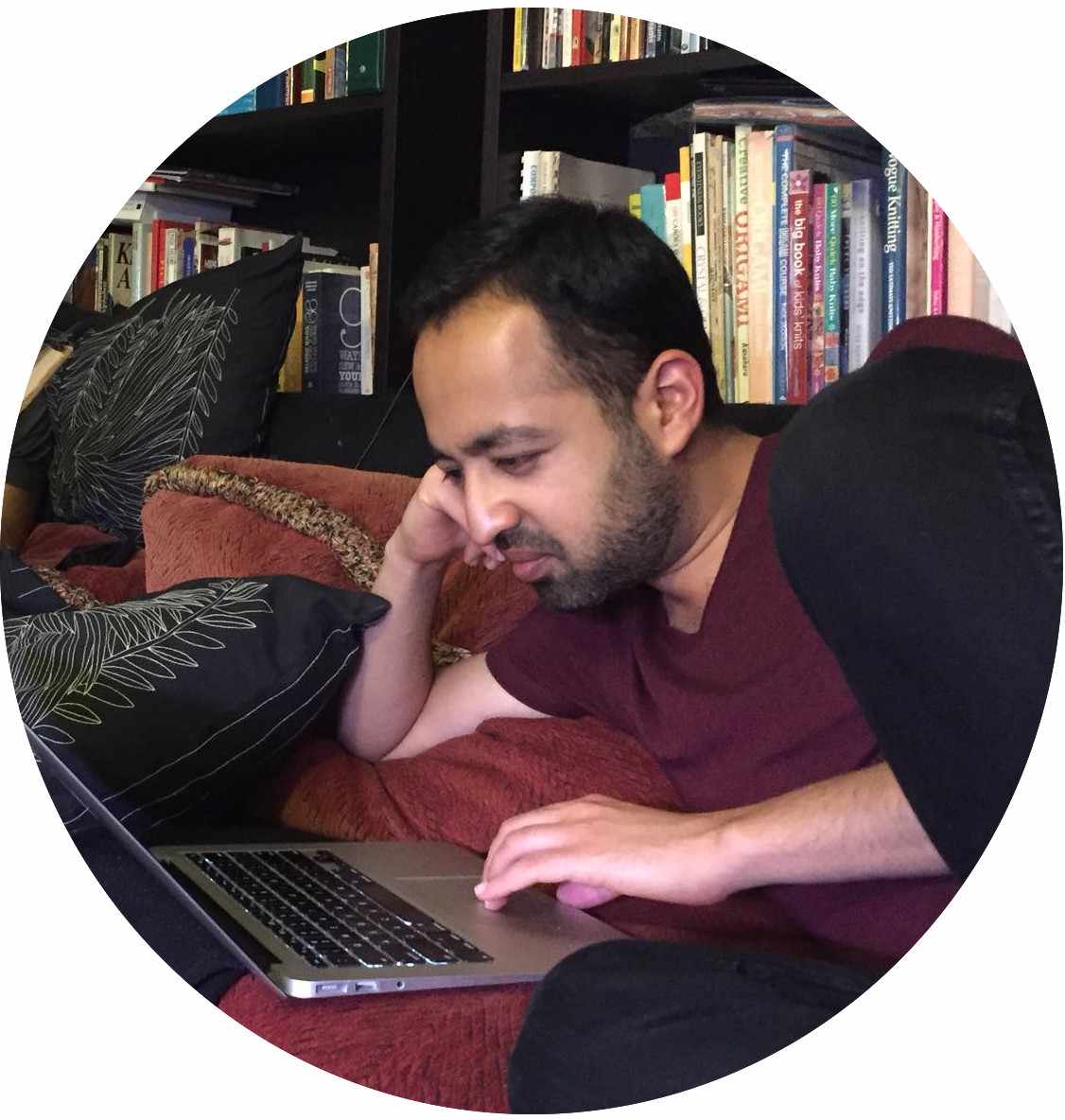 My name is Tanmoy Laskar (he/him), and I am a postdoctoral astrophysicist at the University of Bath. I earned my PhD from Harvard University in 2015, and then took a three-year Jansky postdoctoral Fellowship from the US National Radio Astronomy Observatory to UC Berkeley, before moving back to the UK. In my daily life, I regularly work at the triple intersection of my queer identity, as a person of colour in a majority white field, and as a foreigner in a relatively homogeneous cultural and ethnic society. This confluence has made me appreciate and embrace the role of intersectionality in science and science education.

I am a romantic in that my interest in astronomy — uncharacteristically, as it turns out — began with looking up at the night sky. As a professional astronomer today, I find it beautiful that we can use the power of physics, cast in the language of mathematics, to derive deep insight into phenomena that we can never hope to touch or recreate in a lab.

But in today's complex, strife-ridden world, of what use is this celestial understanding?

I believe that astronomy offers the exciting possibility of freeing people's minds of earthly preconceptions, and in that connection, perhaps bring them closer to their own selves.

I grew up in a country where being gay was punishable by law. The first openly gay person I met was when I was 21. I had harboured my queerness as a secret for over 9 years, which led me through all the stages of grief: denial, anger, and despair. The first LGBT+ scientists I met were some of my fellow PhD students at Harvard. Even today, finding LGBT+ role models who are established as research and education professionals, and in whose footsteps I could find myself following, remains an immutable challenge.

Charged with demonstrating progress, institutions are checking boxes under new initiatives so they may be awarded argent credentials. Do these attempts change the ground reality?

In our broken society, where under-represented, under-served, or minoritised communities face strong structural barriers to their social and economic mobility, "diversity" is not the goal. Diversity is only a seat at the table. It is an opportunity for historically marginalized communities to have their voices heard. The real work of cultural transformation begins there. 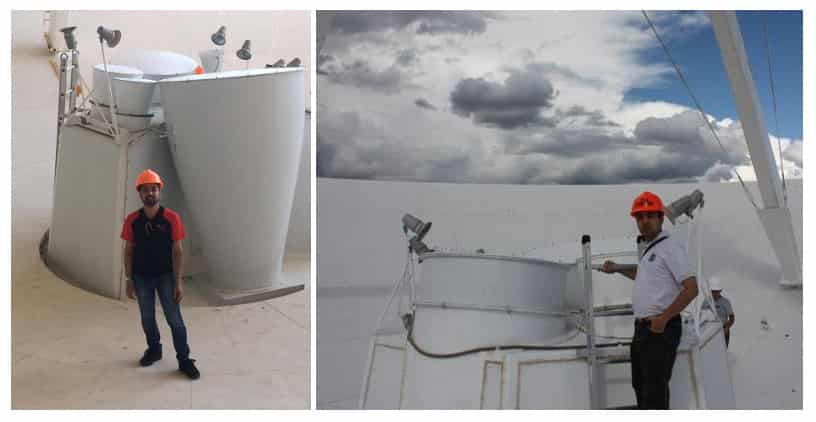 As I am getting older, I am finding my tolerance for ignorance for the connection between science and society slimming. To the point that it is becoming key for me to work at a place that does not tokenise diversity, but instead where the role of scientists in shaping the narrative is acknowledged, and where social justice is championed.

In my own way, I have become an activist* for those minoritised communities I represent in science. As a AAS SGMA committee member, I co-wrote a Best Practices Guide for LGBT+ inclusivity in Physics and Astronomy, where we provide guidelines to educational institutions for creating a welcoming and resourceful learning environment, championing diversity, and raising awareness of the issues faced by LGBT+ people in STEM. At Bath, I am initiating discussions on Race as a member of the Physics diversity committee, and improving queer visibility by serving on the committee for the Staff & postgraduate LGBT network. 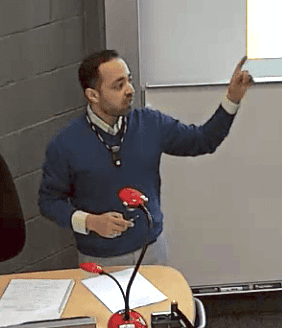 This deliberate activism, traditionally frowned upon as trouble-making, and recently grudgingly institutionalised into our overwhelmingly white / cis / heterosexual / male workplaces as the Cross that marginalized people have to bear, is a cultural tax, the expected payment of which is not recognized in our existing reward systems. The problem, of course, is that the social capital for lasting change is held by persons in positions of power, and that is a remarkably difficult equilibrium to upset.

So, this LGBT+ STEM day, what is the solution?

Everyone will have their own response. Social justice work is important to me, and I am resolved that I will continue this work wherever and however I am able. Challenging the status quo, while frustrating at times, is somehow deeply satisfying. Furthermore, this work brings me into delightful contact with fellow queer / POC / astrophysicist / activist colleagues across the globe.

The arc of social justice is long. The process begins with recognition of issues, mitigation of current harm, and, critically, taking steps toward eradicating the root cause. ​​What is urgently needed now is for more allies to recognize and harness their privilege, and to take up the mantle of structural reform. There are excellent ideas everywhere. Let's connect up and put them into practice.

*For a full list of my diversity work, see here. 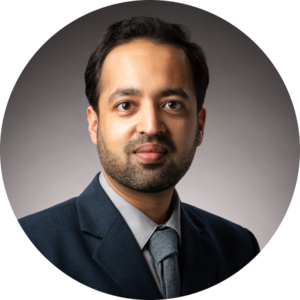 Alex Moylett
Nature Portfolio Device and Materials Engineering Community
We use cookies to help improve your experience. By continuing to browse our website you are consenting to our use of cookies.
Learn more