Manipulating the oxidation behaviour in an environmentally sensitive semiconductor is significant to control its electronic properties and exploit unique applications. 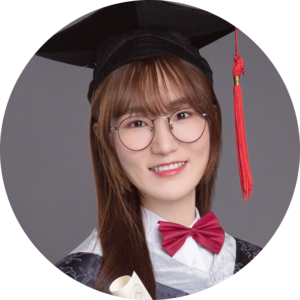 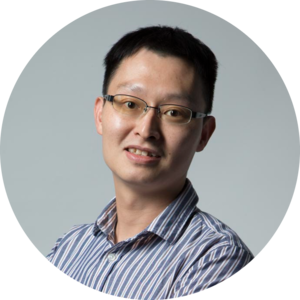 The blooming of the internet of things and artificial intelligence propels the innovation of the electronic devices towards miniaturization, intelligentialize, and operating-controllability. Two-dimensional layered materials, characterized as the atomic-scale thickness, large area developments, and excellent charge transport behaviours, endowing the devices with advantages in the immunity to short-channel effect and gate controllability, are considered as the promising candidates on the way of bypassing the conventional silicon-based scaling down limitation. Nevertheless, the majority of van der Waals-based electronics have confronted with severe oxidation, discernible surface morphological variations, disturbed carrier transport, and subsequently significant performance degradation under ambient atmosphere owing to their acknowledged environmental-sensitivity, including black phosphorus, indium selenide, hafnium sulfide, and molybdenum ditelluride. Lots of pioneering works have been devoting in passivation engineering to achieve both good air-stability and electrical performance. While for our group, diverting much effort on reasonable utilization of the unavoidable oxides seem to be an alternative approach to effectively manipulate the inner charge transport characteristics for exploiting novel applications beyond Complementary Metal-oxide-Semiconductor (CMOS).

Motivated by the emerging of brain-inspired neuromorphic computing technology in the modern information industry due to the physical limitation of separated memory and central processor in the classic von-Neumann computation architecture, we develop a native oxidation-inspired transistor based on a typical environmentally-sensitive InSe van der Waals semiconductor and demonstrate its ability in the non-volatile charge storage and emulation of synaptic features. Under ambient conditions, the 2-nm-thick native InOx, located at the bottom of the layered InSe channel, is capable of boosting the charge trapping events in the InSe transistor (Figure 1). We further conduct the low-frequency noise measurements to systematically unclose the surface effect-governed charge fluctuations and visually delineate the dynamic charge trapping/ releasing process. Such the innate charge trapping layer with charge-controllable capability empowers this simplified configuration to perform reliable memory operations with outstanding durability and multilevel storage characters. Furthermore, the native oxide-boosted InSe transistor is employed to imitate the essential synaptic functions from short-term plasticity of paired-pulse facilitation to long-term plasticity of spike-timing-dependent plasticity in device level (Figure 2), as well as the system-level pattern recognition of the designed artificial neural network.

Manipulating the oxidation behaviour in an environmentally sensitive semiconductor is significant to control its electronic properties and exploit unique applications. Benefiting from our group’s valuable experience in dynamic characteristic measurements for two-dimensional electronics, we thoroughly understand the role of native oxidation in modulating the charge transport process and ingeniously use it to develop simplified non-volatile memory and electric-stimulated artificial neural synapse. Consequently, our work is believed to pioneer a new paradigm for ultra-sensitive van der Waals electronics to effectively control their native oxidation events towards establishing processing-efficient neuromorphic computing systems.

Thanks for the significant contributions from 8 research institutions around the world and constructive suggestions from professional editors and reviewers.